You are walking on the footpath carrying an iPhone in your hands, but those butter fingers end up doing what they do best, and Apple’s newest toy succumbs to gravity. Now, a latest-edition phone is on the verge of becoming scrap unless an iPhone repair center decides to shower its mercy upon you!

It is either this or one of the many other unfortunate scenarios that led you to this post. And now you’re contemplating if DIYing is better than going to a cell phone repair store.

So, let’s cut to the chase!

Remember that, for this post, we’re going with the assumption that you’re not a tech wizard and don’t work for Apple.

But before we get to the point, let’s see the popular reasons for visiting an Apple repair center

Daniel, an individual from Massachusetts, mentioned on the On Point radio show that he fixed his Apple product for a mere $12. While taking the authorized center route would have cost him upwards of $850.

There are many other instances like this that make us believe that most repair jobs don’t exactly involve repairs. More often than not, phones at a service center need a straightforward replacement of parts, and at times, something as simple as a dusting of components!

Besides incidents like these, you shouldn’t tinker with an iPhone for the following reasons

While we are not getting into the ‘Right to Repair’ debate,
The best thing to do in such instances is to look for an iPhone repair hub near you.

It’s always the better option since iPhones are hard to open, and dealing with their parts is no cakewalk, even if you have read about “system-on-a-chip” and LCD screens in your graduation.

We have something for the rule-breakers too!
If your inner Tony Stark is yearning to come out and show his prowess with tools and technology, then follow these steps for ideal results –

The most important aspect of DIY repairs is knowing when to give up. If you go ahead and incessantly try to tinker with the iPhone, you might have to bid farewell to the device by the end of the day! 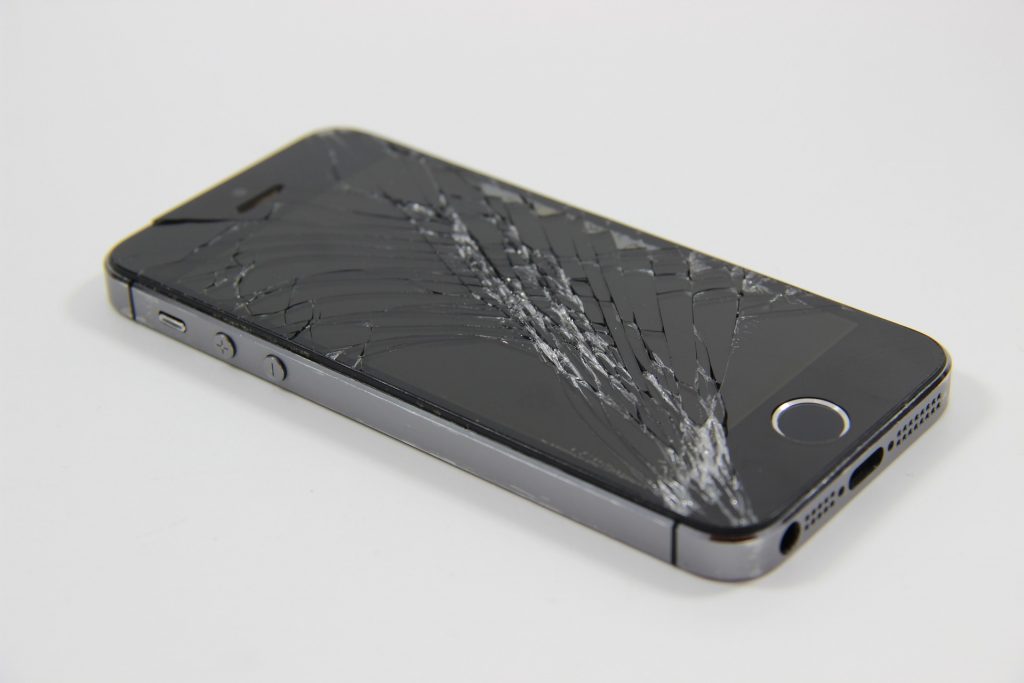 Anyone who follows tech blogs or loves Apple products knows that the company vehemently discourages users from fiddling with their products. The tech giant insists on customers heading to an authorized iPhone repair center to receive the best quality service and genuine parts for replacement purposes.

While business monopoly is among the reasons for Apple’s claims, there is some truth in the fact that non-standard components can be hazardous when fitted in an iPhone.

Whether you pay heed to the manufacturer’s advice or not, do ensure that a trusted pair of hands is handling your iPhone. After all, you stand to lose a lot more than anyone else involved in the process.

Another problem that keeps recurring in many phones pertains to networks. Check out this iFixOnWheelz blog post to fix such issues without any external help – here.

4 Reasons You Shouldn't Do Samsung Phone Repairs at Home

This site uses Akismet to reduce spam. Learn how your comment data is processed.